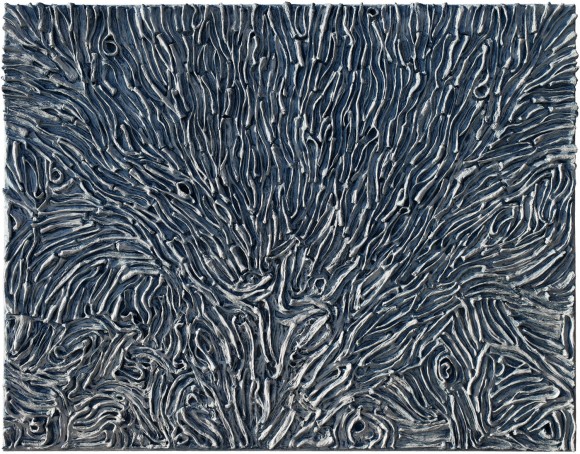 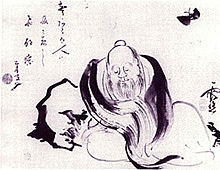 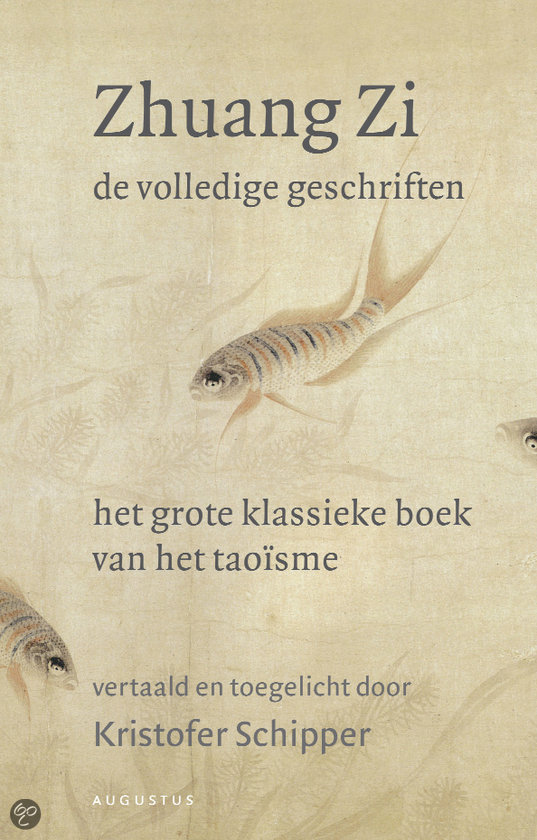 The form has been sent. We will contact you shortly.